Marion Kranz began her career in 1991 with an apprenticeship in a trust and fiduciary firm in Vaduz, Liechtenstein, where she worked mainly in the foundation and administration of domestic and foreign companies until 1995. Soon, she continued summing professional experience working in different institutions and establishments in Liechtenstein such as a reputable trust and administration company and later at the administration department of an important private bank.

In 1997 she began working at a prestigious law firm in Liechtenstein, and in 1998 she started her law studies at the University of Innsbruck, where she later obtained her Magistra iuris degree. After graduating she returned to Liechtenstein where she worked at two distinguished law firms and gathered extensive experience in the fields of trust/fiduciary service and legal advice. Marion Kranz passed the Liechtenstein Bar exam in 2008 and the Austrian “EIRAG” supplementary examination in 2009.

Before embarking on an extended world trip in 2019, she co-founded Walch & Partner Rechtsanwälte AG with Dr. Barbara Walch and joined the firm as a partner and the WALL TRUST REG. team upon her return. 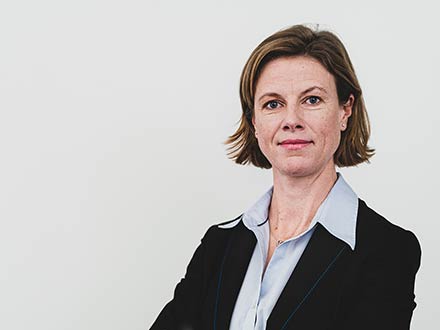